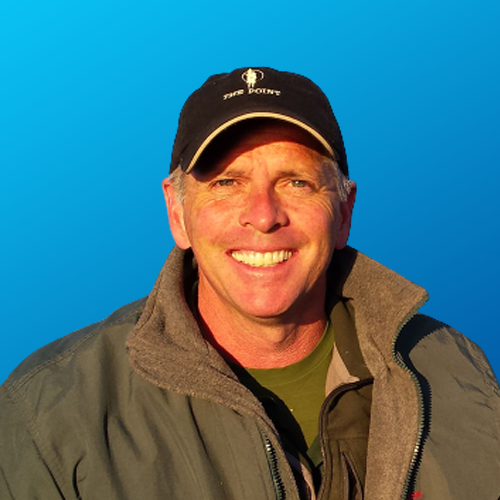 What an honor it is to be the meteorologist for Lake George Radio! I have spent the vast majority of my 36 year career in broadcast meteorology here in Upstate New York.

I have worked at television stations from Florida to Maine and several places in between. I have returned to this area from working elsewhere. This region has so much to offer, the mountains, rivers and lakes are unsurpassed!

I love the Adirondacks so much that I purchased a camp on a lake in the northern part of the park over 10 years ago and spend many weekends there. Previously I had a sailboat on Lake George for a couple of years. I love to fish, hunt, kayak and hike in this beautiful area.

I realize the importance of weather to those of us that spend time outdoors. I will strive to give the listeners quality and timely weather information. Thanks for listening to Lake George Radio!

Neal will bring you the latest weather forecasts for the Lake George area on 93.5 Lake George Radio

You can also catch Neal on News Channel 13 WNYT